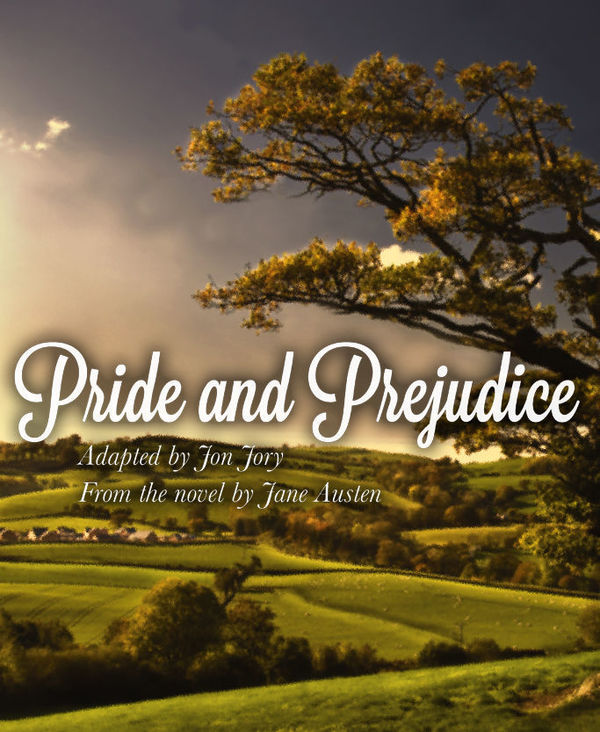 Adapted by Jon Jory
From the novel by Jane Austen

Directed by FTT professor Anton Juan, the production will feature period dances by Saint Mary’s professor Rosalind Clark and live music by riverrun country dance band.  The opening night performance on April 13 will be followed by a Regency ball modeled after those staged annually by Professor Clark as the culmination of her class in Jane Austen dance.  The ball will take place in the Philbin Studio Theatre and is open to all those with a ticket to the performance that evening. Period and/or fancy dress is welcome.

“It became clear early on that we needed an adaptation that honors Austen’s words and not just the outline of her story,” says Kevin Dreyer, FTT’s Director of Theatre. “We wanted our students to have the opportunity to grapple with her language, with all of its wit and irony.”

“Jory’s script is both theatrical and faithful,” says Dreyer. “It should satisfy the Austen traditionalists. No zombies here!”

Pride and Prejudice was made possible in part by support from the Institute for Scholarship in the Liberal Arts, College of Arts and Letters, University of Notre Dame.

Experience what it feels like to be onstage with our student cast by exploring this 360 degree video of a Regency ball from Pride and Prejudice. For an enhanced experience, view via the YouTube mobile app and move your phone to change the perspective. On your desktop, use the arrows in the upper left to seamlessly change your view.