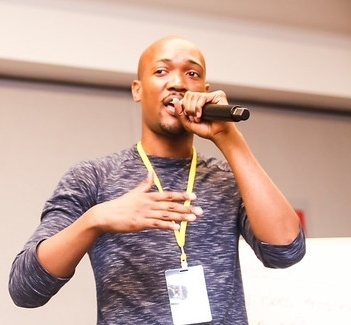 Terrance T. Brown is a screenwriter, playwright, and lecturer in Chicago. His credits include work for Comedy Central, The Onion and The Second City as well as staged work at iO Chicago and Victory Gardens. He earned a BA from Vanderbilt University followed by an MFA from Northwestern University, and he lectures on screenwriting, creating web series, and finding your comedic voice at various institutions including The University of Chicago, The Harold Ramis Film School at Second City/DePaul, and Northwestern University.