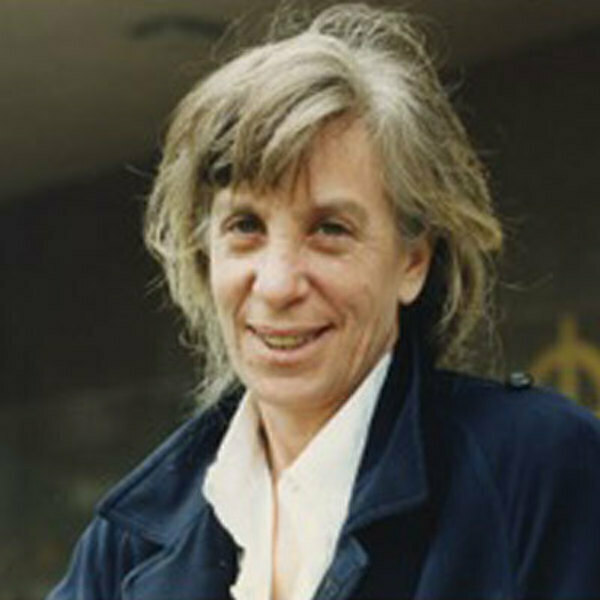 As a producer/director, Jill Godmilow has earned a substantial reputation during more than four decades of film and video making. Considered one of the primary theoreticians/practitioners in the American non-fiction genre, she has been interviewed in American Film, Afterimage, In These Times, The Independent, History and Theory, Text Performance Quarterly and featured in international festivals since 1973. Her 1971 Tales (made with Cassandra Gerstein and an all-female crew) is a “performed documentary” about how we tell stories about sexual experiences, which Jonas Mekas called the most interesting film in the Whitney Museum’s “New American Filmmakers Series” that year. Her Antonia: A Portrait of the Woman (co-directed with folksinger Judy Collins in 1973), was the first independently produced American documentary to enjoy extensive theatrical exhibition in the United States and broadcast in eleven foreign countries. Among other honors, it received an Academy Award nomination and the Independent New York Film Critics Award, “Best Documentary.” Most recently, with two Polish friends, she made the short film SCUM, based on Valerie Solanas' SCUM Manifesto, and in 2019 she produced a short, animated film On the Domestication of Sheep (password: sheep). She has just finished a book about documentary film called Useful Film­­–How to Make One and is waiting for a publisher to take it on. In 2020, she started work on a film called For High School Students––Notes from The Vietnam War. Among others, she has received fellowships from the Guggenheim and Rockefeller foundations. In 2003, Antonia: A Portrait of The Woman was added to the prestigious National Film Registry at the Library of Congress.