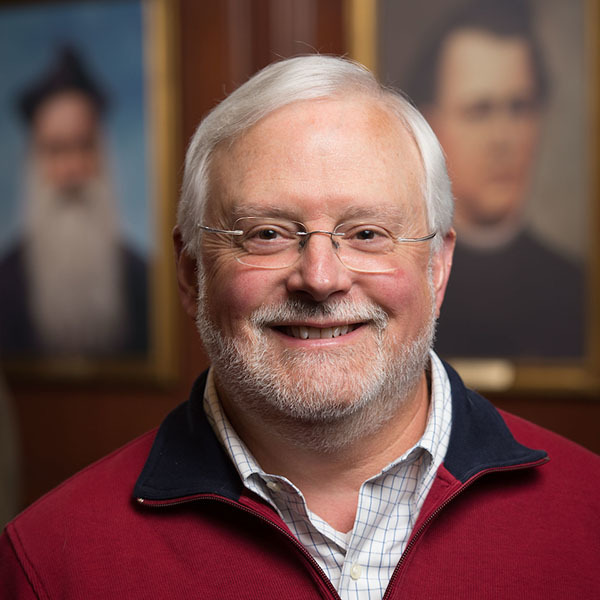 During his 32-year career at Notre Dame, Dr. Pilkinton taught a wide range of theatre courses, most notably theatre history.  He wrote “Performance, Religion, and Shakespeare: Staging Ideology at Notre Dame” in Shakespeare on the University Stage (2014), Washington Hall at Notre Dame: Crossroads of the University, 1864-2004 (2011), and Records of Early English Drama: Bristol (1997).  His articles and reviews have appeared in Comparative Drama, Modern Drama, Medium Aevum, Essays in Theatre/Etudes Théâtrales, and Theatre Notebook.  At Notre Dame, he directed fifteen productions for FTT from 1984 through 2008, created the New Playwrights Workshop in 1998, and served as chair of the department for thirteen years between 1984 and 2003. Before coming to Notre Dame in 1984, he taught at the University of Michigan and Auburn University at Montgomery where in 1975 he was Founding Director of Theatre AUM.