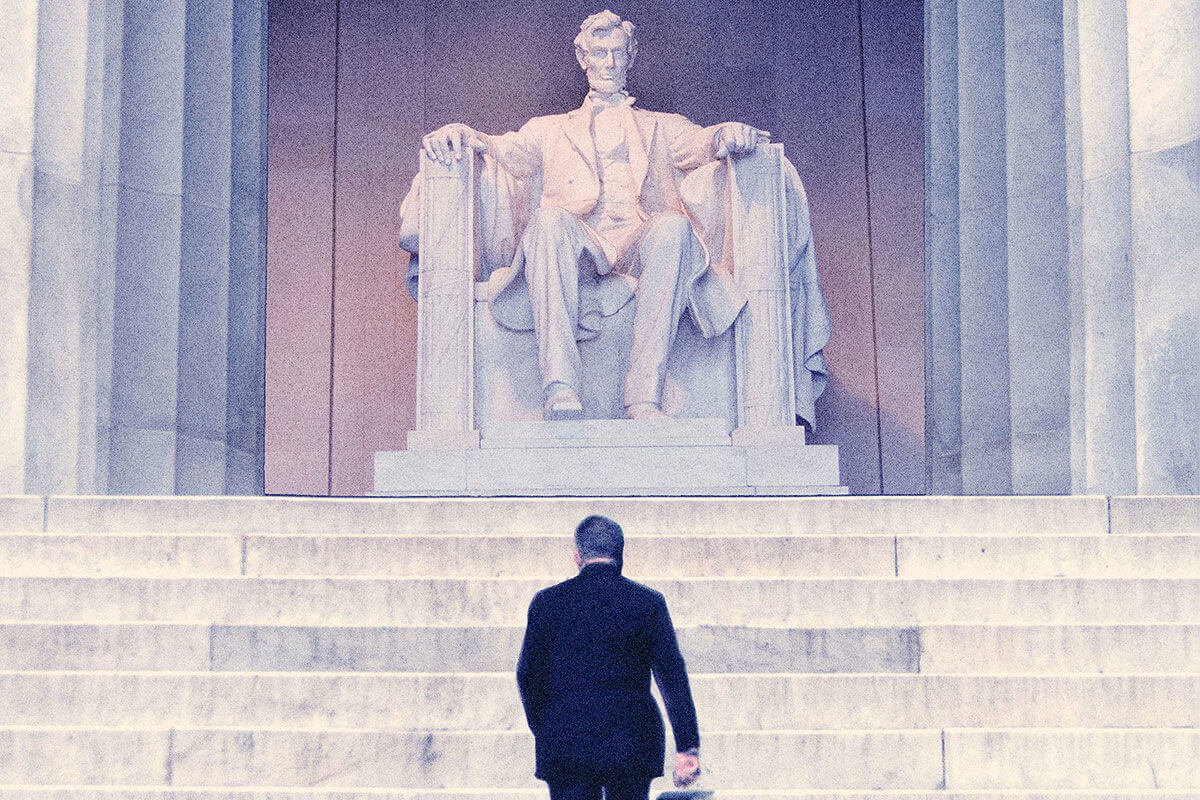 He was a sought-after adviser to presidents and popes. A diplomat who bridged political, ideological, and racial divides. A visionary. A leader. A faithful priest.

Hesburgh, a critically acclaimed documentary to be released nationwide on May 3, tells the story of Rev. Theodore M. Hesburgh, C.S.C. — reaching far beyond the borders of the Notre Dame campus to tell an epic American saga.

But the making of Hesburgh is very much a Notre Dame story.

Documentary filmmaker Patrick Creadon ’89 has a history of hiring Notre Dame students and alumni — and sought out no less than 19 of them to help create Hesburgh.

To read more, click or tap here or the image above.

Originally published by Carrie Gates at al.nd.edu on April 30, 2019.