Study Film, Television, and Theatre. Do Anything.

What can I do with a Film, Television, and Theatre major?

Some majors will go into the industry as artists, agents, producers, managers, or other jobs in arts and entertainment; some of you will pursue graduate studies to become teachers, or work in museums, or as programmers, or in other cultural educational venues; and some will take the analytic and storytelling skills you have learned in FTT into careers in law, public relations, advertising, government, medicine, and myriad other careers. 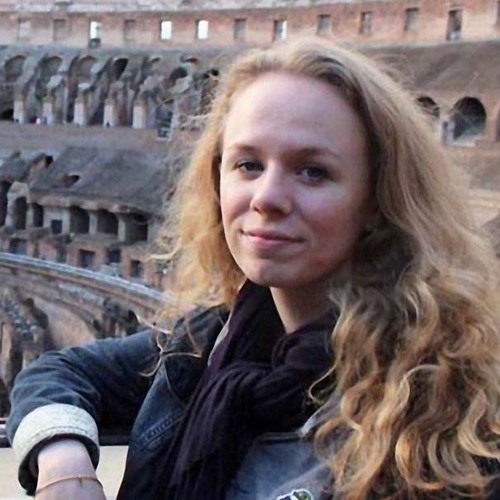 “The FTT major required constant unconventional problem-solving, whether it was figuring out a unique approach to a paper or coordinating logistics of an early morning shoot in subzero weather. I am a more fearless, solution-oriented team player because of FTT — It provided skills that will translate into any career."

"While some majors secure jobs well before graduation, FTT students (and their parents) should know that the nature of this industry means many positions aren't available until the moment they need to be filled. The best thing you can do is maintain contact with any and all industry connections you make — and be patient. The day we graduated, not one of my FTT friends had a job lined up. Within two months, we were all employed — some of us at jobs we never dreamed we'd get!” — Liz Hynes '17

20% go to graduate or professional school

Going on to graduate or professional school after earning a degree in FTT is a fantastic opportunity to branch out into a new area or dive in-depth into a subject focused on as an undergraduate.

A senior thesis is a great way to prepare for grad school — it demonstrates the ability to do serious research and independent work.

Postgraduate service can be a life-changing experience and provide students with transferable skills for the next step in their careers.

Every year, approximately 20 percent of the graduating senior class in Arts and Letters make a one- to two-year commitment to serve in areas such as public and private education, family and children services, after-school programs, developing countries, and non-governmental organizations.

Note: Outcomes data comes from First Destination reports, a survey of recent graduates conducted by the Notre Dame Center for Career Development and Office of Strategic Planning and Institutional Research. Status is known for more than 90% of each graduating class.

Independent projects include activities such as writing a novel, making a film or fine arts project, traveling the world, caring for a family member, etc.

Why study the liberal arts?