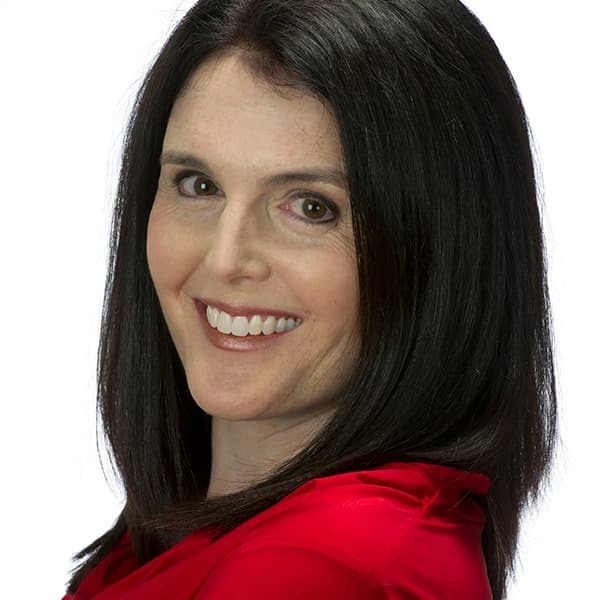 She's been a Jerome Fellow at the Playwrights Center of Minneapolis as well as a MacDowell Colony fellow. She is an alumna of Chicago Dramatists and of New Dramatists in New York City. She is a founding member of the Latinx Theatre Commons, where she contributes to The María Irene Fornés Institute.

García-Romero, Anne. The Fornes Frame : Contemporary Latina Playwrights and the Legacy of Maria Irene Fornes. The University of Arizona Press, 2016.