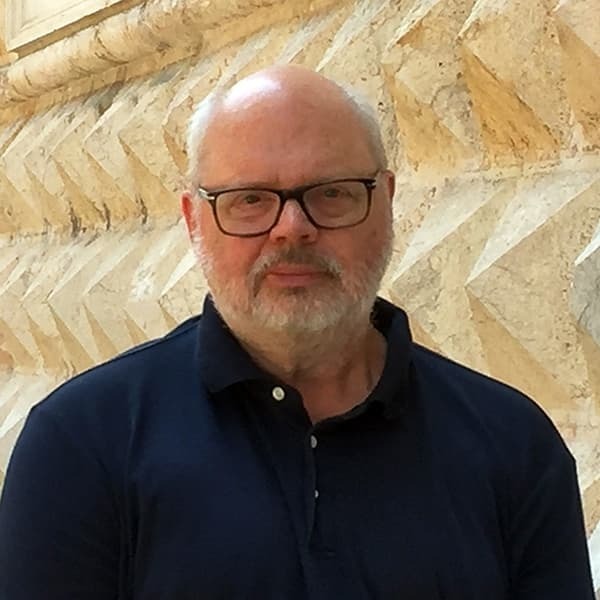 Crafton received the Distinguished Career Achievement Award, the highest honor from the Society for Cinema and Media Studies (SCMS), and the Jean Mitry Prize from the Pordenone Silent Film Festival, both in 2019. Additional awards for his scholarship have come from the Jean Vigo Institute (France) and the International Animation Festival in Zagreb. He was an inaugural Academy of Motion Picture Arts and Sciences Film Scholar. He has received major fellowships, including two from the National Endowment for the Humanities. In 2014-15 he was a Fellow of the John Simon Guggenheim Memorial Foundation. He was the 2007 recipient of the University of Notre Dame’s Presidential Award. He held the first endowed professorship in film studies at the University of Notre Dame. He received his doctorate in History of Art from Yale University in 1977. He taught at Yale and the University of Wisconsin before arriving at Notre Dame in 1997. As an archives administrator, Crafton was the founding director of the Yale Film Study Center (1982-1986) and directed the Wisconsin Center for Film and Theatre Research (1987-1994). He has been the chairperson of the Department of Film, Television, and Theatre and also chaired the Department of Music at Notre Dame. He served in 2012-13 as the interim director of the Nanovic Institute for European Studies. Most recently, he has been writing screenplays.

Shadow of a Mouse: Performance, Belief, and World-Making in Animation (Berkeley: University of California Press, 2013). Recipient of the Anne Friedberg Innovative Scholarship Award of Distinction, Society for Cinema and Media Studies.