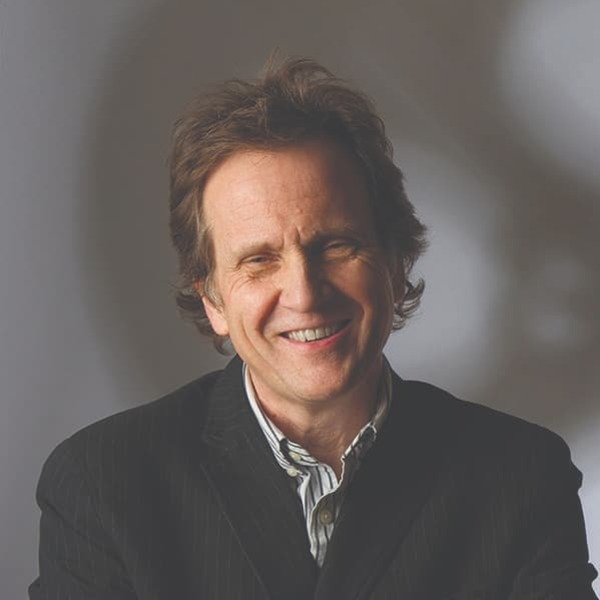 Jim Collins is a Professor of Film and Television at the University of Notre Dame where he teaches courses on media theory and digital culture. His most recent book is Bring on the Books for Everybody: How Literary Culture Became Popular Culture (Duke University Press, 2011). He is also the author of Architecture of Excess: Cultural Life in the Information Age (Routledge, 1995) and Uncommon Cultures: Popular Culture and Postmodernism (Routledge, 1989), editor of High-Pop: Making Culture into Popular Entertainment (Blackwell, 2002), and co-editor of Film Theory Goes to the Movies (Routledge,1993). His current book project is entitled Playlist Culture. In 2010 he was awarded the Charles Sheedy Award for Excellence in Teaching.