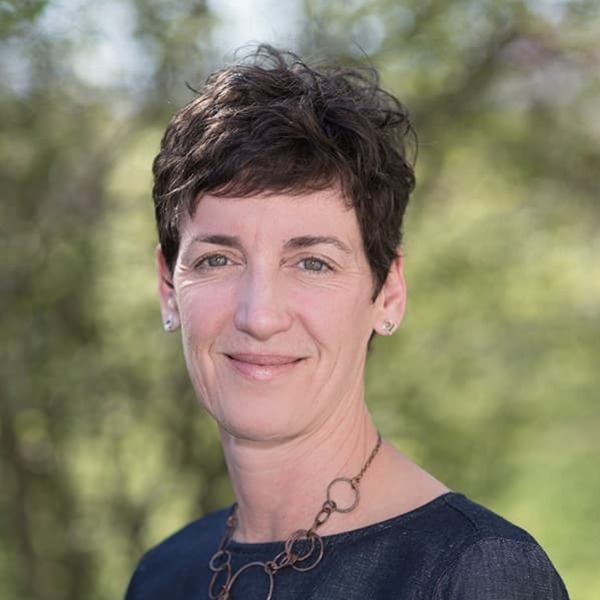 Professor Kearney’s research focuses primarily on gender, youth, and media culture. She is currently completing research for her second monograph on the first wave of U.S. teen-girl media for the University of Texas Press. Professor Kearney’s essays have appeared in Camera Obscura, Cultural Studies, Feminist Formations, Feminist Media Studies, the Journal for Children and Media, and the Journal of Cinema and Media Studies. Her essay, "Sparkle: Luminosity and Post-Girl Power Media" (Continuum 29.2) won the 2016 Katherine Singer Kovács Essay Award from the Society for Cinema and Media Studies. Professor Kearney is the academic editor for the book series Routledge Research in Gender, Sexuality, and Media, as well as an editorial board member for Girls Studies, The Velvet Light Trap, and the International Journal of Learning and Media. She serves on the executive boards of Console-ing Passions and the International Girls Studies Association, and helped to found Girls Rock Michiana, a program hosted by The Music Village and devoted to inspiring girls' creativity, confidence, and collaboration via music.

Schedule an appointment with Professor Kearney