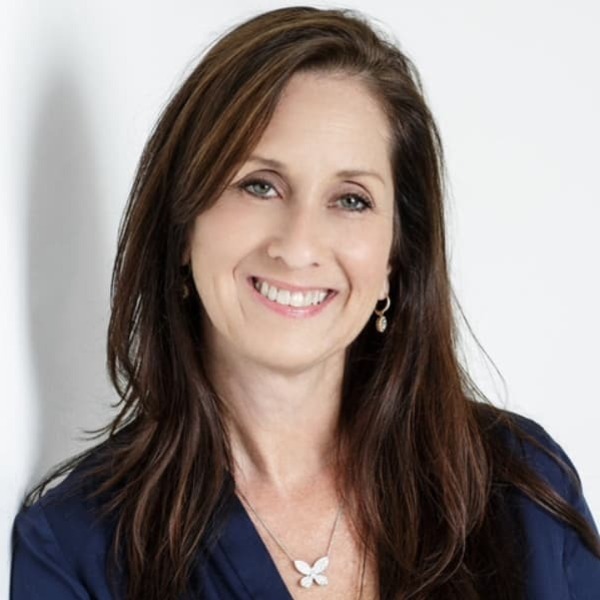 Law and Film: Images of Justice, International Human Rights Law, Civil Rights Law, Criminal Law, the history of the detective in literature, television and film, competing frameworks of justice within The Godfather, Perspectives on Law and Order

Mary Parent comes from a filmmaker lineage and grew up in the television and film industry.  Her grandfather, Vincent "Jimmy” Pergola, traveled the world as a Fox Movietone & British Pathe’ News newsreel cameraman.  Mary watched and learned from her father, Director of Photography James C. Pergola, A.S.C.  She spent her childhood on the movie sets of major motion pictures, Emmy Award-winning television specials, and classic TV shows like Flipper and Baywatch.  After graduating from the University of Notre Dame in 1986 with a degree in Communication and Theatre, Mary worked on numerous films, television pilots, and commercials.

In 1989, she embraced television journalism and joined both the production and news teams of CBS affiliate WCSC-TV. During her years in television news production, she worked as Director of Public Service Productions, Production Coordinator, and Audio Director.

As on-air talent and film critic, Mary enjoyed producing her unique vox populi Movie Reviews for many years.  In 1990, Mary was honored to be part of the WCSC-TV Production and News teams that won the George Foster Peabody Award for their coverage of Hurricane Hugo.

Intrigued by stories of justice and injustice, Mary decided to pursue a law degree.  After earning her Juris Doctorate, she continued her legal education and earned an LL.M. in International Human Rights Law.  Her focus is on jurisprudential themes in films and various media platforms; documentaries that tackle social justice issues; Civil Rights, and International Human Rights Law.

Mary is dedicated to supporting students in their journey as filmmakers.  She has established two endowments at the University of Notre Dame to benefit the student filmmakers in the Department of Film, Television, and Theatre: The Broad Avenue Filmmakers Award and the Mary Pergola Parent and Dr. Thomas Parent Endowment for Excellence in Filmmaking.