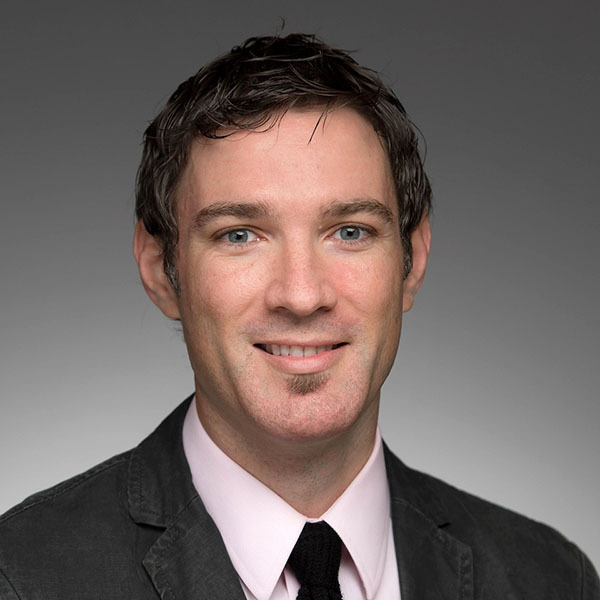 Matthew Thomas Payne is an Associate Professor in the Department of Film, Television, and Theatre at the University of Notre Dame. Matthew has taught a range of media studies and film/video production courses at the university level, and he has conducted industry research for Warner Brothers. He is currently working on a book project that historicizes the influence of Ultima, an early computer role-playing game. Matthew also serves as a regional director for the Learning Games Initiative, a multi-institute research collective dedicated to archiving games and gaming ephemera, and to distributing these materials to educators for classroom instruction. He adores Ms. Pac-Man and is irrationally terrified of Midwestern winters.