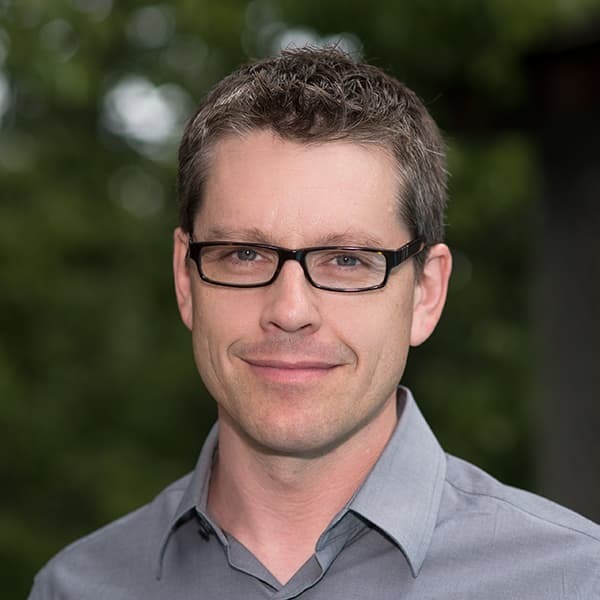 Michael Kackman is a television historian, with a Ph.D. and M.A. in media and cultural studies from the University of Wisconsin-Madison, and a B.F.A. in filmmaking from Emerson College. His research centers on the history and historiography of American television, with particular attention to the shifting relationships between television and U.S. nationhood. Michael is also the co-host (with Christine Becker) of Aca-Media, the official podcast of the Society for Cinema and Media Studies.

"Television Before the Broadcast Era," A Companion to the History of American Broadcasting, ed. A. Bodroghkozy. Wiley, 2018.