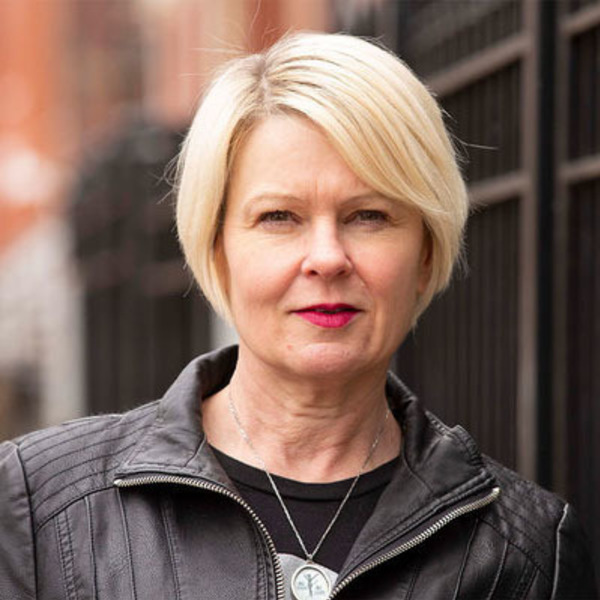 Pamela Robertson Wojcik is Professor and Chair in the Department of Film, Television, and Theatre and Concurrent in Gender Studies and American Studies. She is the past president of the Society for Cinema and Media Studies. She was director of Gender Studies from 2009-2015. Wojcik received her Ph.D. from the University of Chicago in 1994 and her BA from Wellesley College in 1986. She taught at the University of Newcastle in Australia from 1994 to 1997. She was educational outreach coordinator for the Chicago International Film Festival and developed programs for high school students and deaf and hard-of-hearing moviegoers.

Wojcik’s research focuses on American cinema with particular interest in examining the ways in which film negotiates and interrogates issues of modernity, gender, and cultural change. Her early work on feminist camp established her reputation within performance and star studies. In recent years, her research has been central in shaping the spatial turn in cinema and media studies through her book on the apartment plot as a genre. Extending her interest in space to childhood studies, she examined the figure of the spatially mobile urban child in relation to changing ideas of the urban, childhood, and neglect. And she continued her exploration of youth culture in a book about Gidget as teen girl transmedia. She has edited five collections of essays on topics including the pop music soundtrack, film acting, film stardom in the 1960s, the apartment plot, and intersectional identities and space; and she edited the ten-volume book series Screening Spaces at Palgrave.

Wojcik is recipient of a Guggenheim Fellowship and is writing a book, Unhomed: Mobility and Placelessness, that examines America’s ambivalent and shifting attitude toward placelessness through marginalized figures of precarious mobility, including tramps, hitchhikers, drifters, the homeless, and contemporary youth.

Wojcik has taught at Notre Dame since 1998. Her courses include Critical Approaches to Screen Cultures, Global Film History I, The Movie Musical, Sinatra, Gender and Space, and The Child in Cinema. In 2020, Wojcik won the College of Arts and Letters Sheedy Award for Excellence in Teaching.