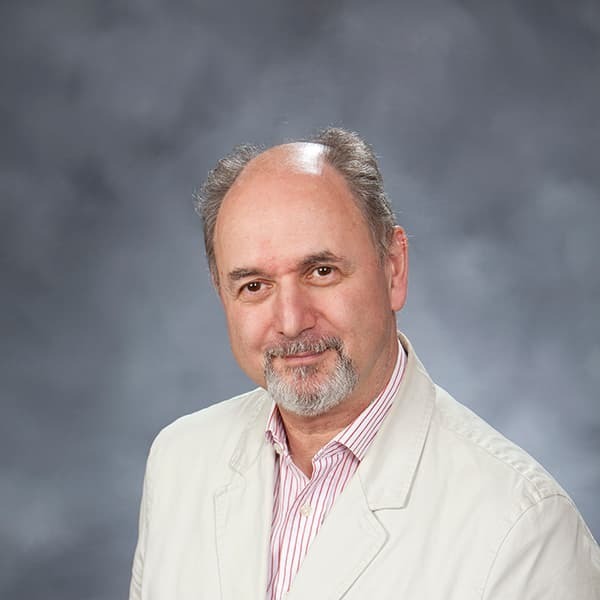 Holland was educated at Cambridge and, when he left in 1997, was Judith E. Wilson Reader in Drama and Theatre in the Faculty of English. He then served as Director of the Shakespeare Institute at Stratford-upon-Avon and Professor in Shakespeare Studies at the University of Birmingham before coming to Notre Dame in 2002 as the first holder of the McMeel Family Chair in Shakespeare Studies, probably the only named chair in Shakespeare anywhere in the world that is not in an English or Literature department.

In 2007, Holland completed publication of a five-volume series of collections on Rethinking British Theatre History. He is the author of more than 140 articles on a wide range of topics in Shakespeare studies as well as on David Garrick, English pantomime, Chekhov, farce, Peter Brook, and many other aspects of drama and performance.