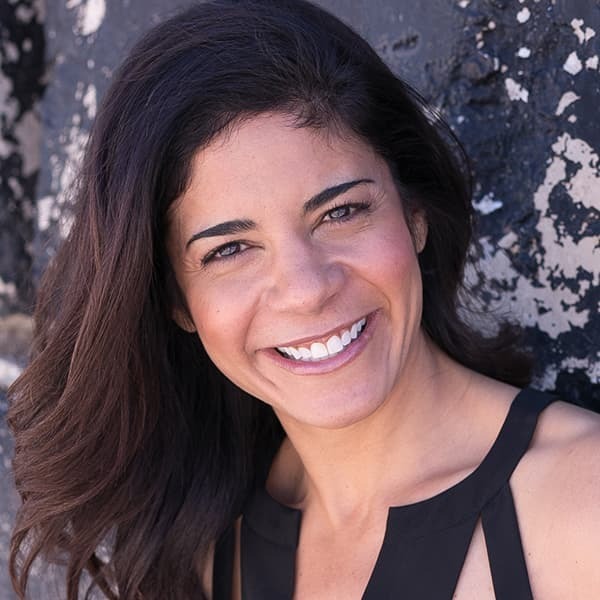 Head of Acting and Directing
Professor of the Practice
Producing Ensemble Member, Irish Theatre of Chicago

Siiri Scott is the head of acting and directing at the University of Notre Dame in the Department of Film, Television, and Theatre. Currently in her 25th year with the department, she teaches advanced acting, voice, dialect, and movement. Siiri lives in Chicago and continues to work as an actor/director and commutes back to Notre Dame to teach. A graduate of The Theatre School at DePaul, she has worked with Chicago Shakespeare Theatre, Lifeline Theatre, and hosted the KidsWB TV Network for WCIU. Regional work includes a stint in Los Angeles where she appeared on City of Angels; Milwaukee, where she performed in The Kentucky Cycle and co-directed Roll of Thunder, Hear my Cry; and in Seattle she worked with Theatre Babylon, Book-it Repertory Theatre and Seattle Children’s Theatre. An award-winning audiobook narrator, Siiri is also a company member with the international Japanese Noh theatre, Theatre Nohgaku, and Irish Theatre of Chicago. She directed both the Jeff-nominated production of My Brilliant Divorce, the 2018 remount of The Weir, and Pineapple in 2020.