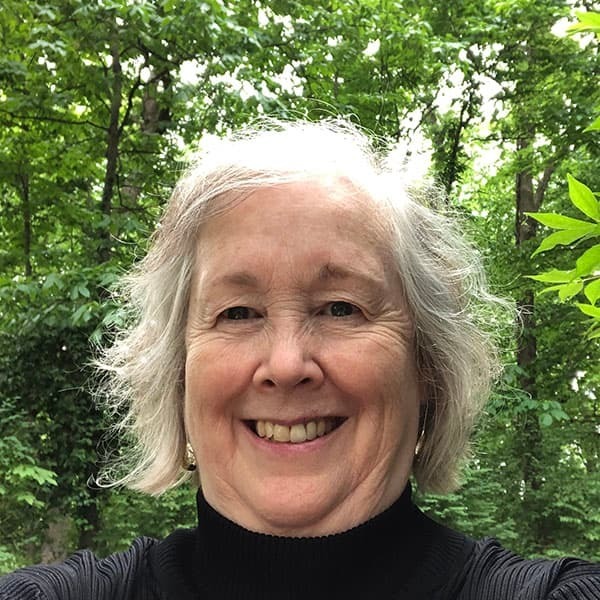 Susan Ohmer has taught at the University of Notre Dame since 1998 after earning her doctorate in Cinema Studies from New York University and serving as a Visiting Assistant Professor at the University of Michigan (1997-1998). As an administrator at Notre Dame, she served as a Provost's Fellow (2007-2009), as Assistant Provost (2009-2010), Interim Director of the Hesburgh Libraries (2010-2011) and from 2011-2013 led Digital ND, a campus-wide initiative to streamline and strengthen digital work at Notre Dame. Her professional service includes serving as a board member and officer of the Society for Cinema and Media Studies (2003-2006) and as co-editor of the journal The Moving Image (2012-2019). She has also served on the Boards of Directors of the South Bend Museum of Art and of WNIT, the public broadcasting station, where she chaired the Board from 2015-2020.

“Laughter by Numbers: The Science of Pleasure at the Walt Disney Studio.” In Funny Pictures: Animation and Comedy in Studio-Era Hollywood. Eds. Charles Keil and Daniel Goldmark. Berkeley: University of California Press, 2011, pp. 109-126.