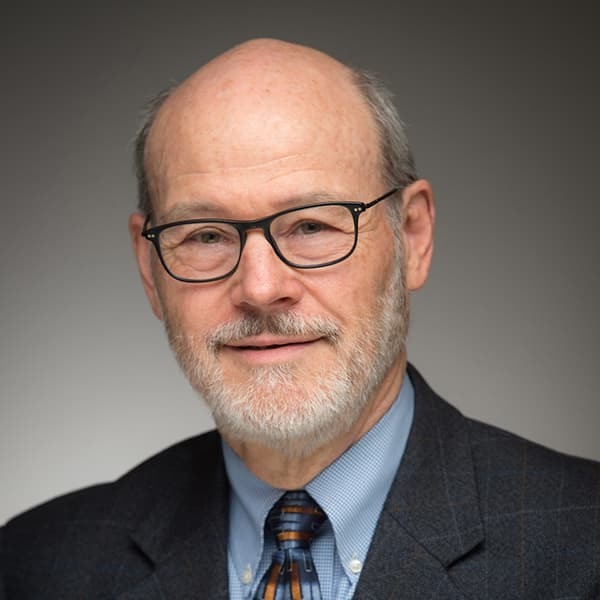 Professor of the Practice Emeritus

Richard E. Donnelly was a member of the FTT theatre faculty for 30 years prior to his retirement in July of 2021. As the department costume designer, Rick designed the costumes for 96 plays. He has worked as a costume designer, costume maker, and costume shop manager at many university and regional theaters including Notre Dame Shakespeare Festival, Colorado Shakespeare Festival, American Players Theatre, The McCarter Theatre, The Old Globe Theatre, Actor's Theatre of Louisville, and the Alley Theatre. He has presented papers at numerous national and international conferences and symposia. In 2011, Rick was awarded a United States Institute for Theatre Technology Fellowship to research the design work of costume and scenic designer Desmond Heeley, a continuing project he began in 2004.  Rick has taught in the Notre Dame London Undergraduate Program in the summer 2011 and during the spring semester 2015. Rick has designed the costumes for two feature films: Suspended Animation (2001) and The Looking Glass (2014). Rick is a retired member of the United Scenic Artists and the International Alliance of Theatrical Stage Employees unions.