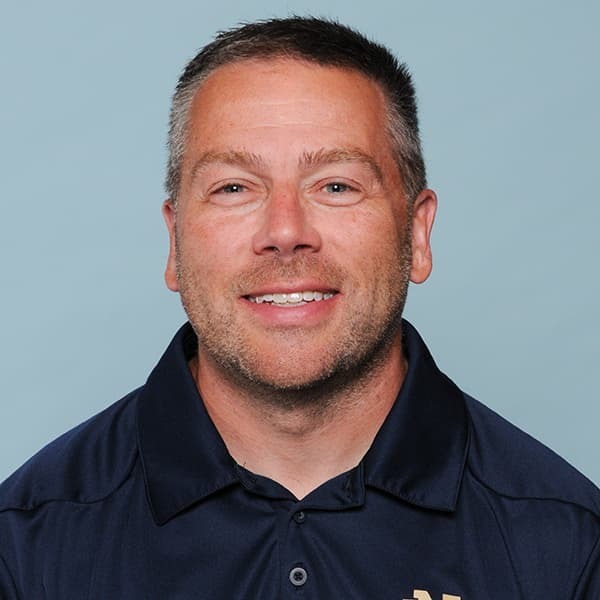 Classes: Intro to Film and Television Production, Documentary Production, Drunk on Film: The Psychology of Storytelling with Alcohol and Its Effects on Alcohol Consumption, Televised Sports Production

Ted Mandell has taught film production at Notre Dame for the past 33 years. Specializing in documentary filmmaking, and producer/director of numerous features on Notre Dame Athletics for und.com, Ted is co-director of the documentary 88 and 1 (ESPN2), the award winning documentary Okuyamba, and producer of the documentary series First Time Fans. Ted is also in charge of the annual Notre Dame Student Film Festival, founder of the Force For Good Film Festival for High School Students, and director of the Summer Scholars Film Track for high school students. He has penned numerous national op-ed columns on media and popular culture and is the author of the multimedia book Heart Stoppers and Hail Marys: The Greatest College Football Finishes (Since 1970).