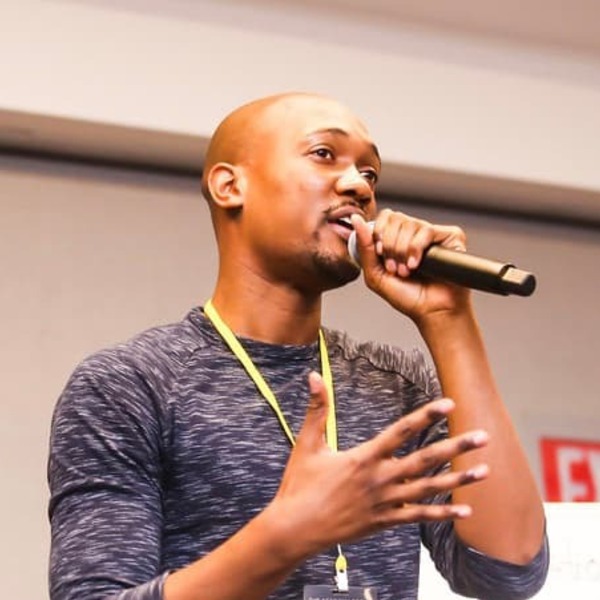 Terrance T. Brown is a screenwriter, playwright and lecturer based in Chicago. He received a B.A. in Film Studies and Sociology from Vanderbilt University and an M.F.A. in Writing For the Screen and Stage from Northwestern University. His creative works have been featured at The Onion, Victory Gardens, Comedy Central and The Second City where he taught Screenwriting and Finding Your Comedic Voice. He has also lectured at Northwestern University and The University of Chicago on various subjects including Writing The Feature Film, Creating the Digital Series and Improvising For Writers.