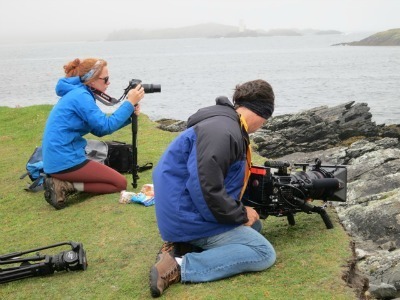 FTT’s film concentration offers a robust curriculum in both production and film/media studies.  Although there are no separate concentrations within the film concentration, students particularly interested in one area or the other have ample opportunity to build a course of study that meets their goals.  With careful planning, film students can arrange at least half of their coursework in their area of interest.

The Notre Dame Student Film Festival , which screens films made by undergraduate students as class projects, is a direct outgrowth of our academic program and an annual launching pad for student filmmakers as they begin their careers in the entertainment industry. 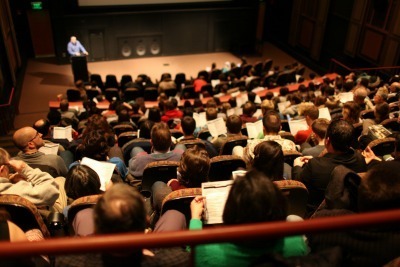 Film courses are taught regularly in the Browning Cinema, and film production students have access to a soundstage and editing suites, all housed in the DeBartolo Performing Arts Center.